In their art lessons Barn Owls are exploring Pointillism

Barn Owls have looked at the art form of Pointillism this week. They are experimenting with the technique before redrafting a finished painting.

Pointillism is often considered part of the Post-impressionist movement. It was primarily invented by painters George Seurat and Paul Signac. While Impressionists used small dabs of paint as part of their technique, Pointillism took this to the next level using only small dots of pure colour to compose an entire painting. When was the Pointillism movement? Pointillism reached its peak in the 1880s and 1890s after the Impressionist movement. Many of the concepts and ideas, however, continued to be used by artists in the future. What are the characteristics of Pointillism? Unlike some art movements, Pointillism has nothing to do with the subject matter of the painting. It is a specific way of applying the paint to the canvas. In Pointillism the painting is made up entirely of small dots of pure colour. 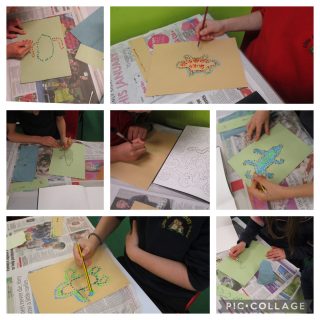 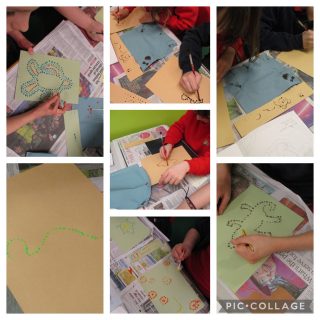