Eagle Owl children had a living history day on Friday. They dressed up in period clothing and some even made weapons and shields with the help of their families – thank you! We spent the morning

making 3D replica Long Boats that so helped the Vikings make their quick and effective raids on England. Then we made a golden Dragon Egg to remember all the work we have done on Dragons – Dragonology, Pop-Ups, How to Train Your Dragon and the viking use of dragons.

In the afternoon we had a viking visitor

from the Volva Tribe who told us the tale of Rig, a viking God who has been immortalised through poetry. The poem was composed by a Norse poet who was on a visit to a Danish King. We learnt of the three viking classes – Thralls (poorest), Karls (workers) and Jarls (the richest).

The children were able to hear the poem and use artefacts and replica clothing to see how different classes of viking would have lived. This ranged from the poor, with names such as Log for their children, through to the workers, with names such as Farmer and Slender; finally Rig visited the rich and we learnt that they had better quality clothing and food and gave the God a son who travelled with him – Earl. We were then treated to a sample of viking food and drink, which included honey bread, beef stew, pheasant and boar sausages and gammon. Everyone had a great day! 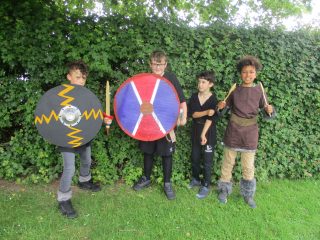 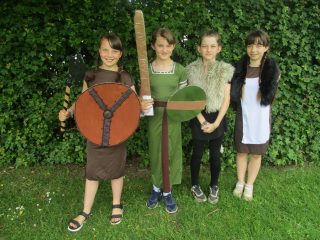 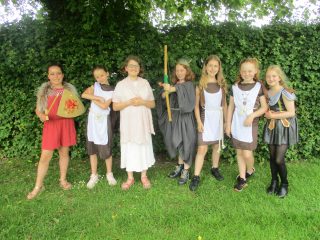 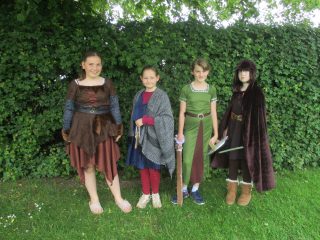 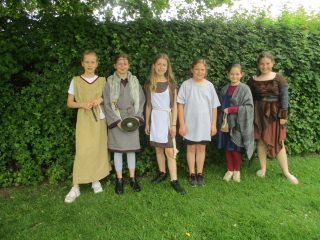 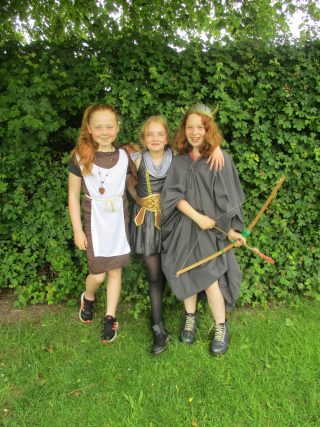 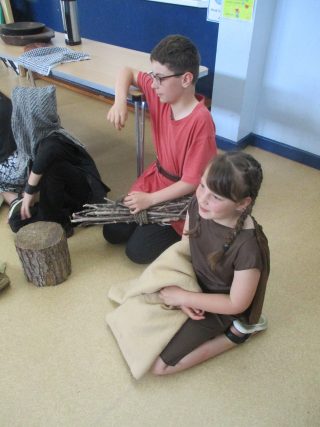 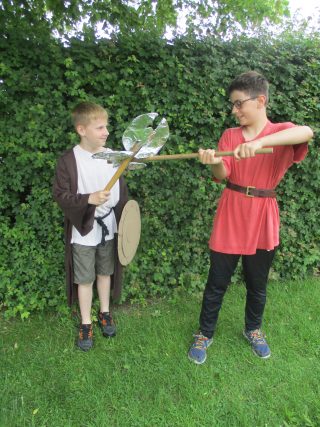 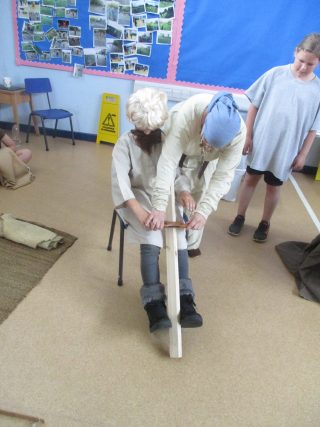 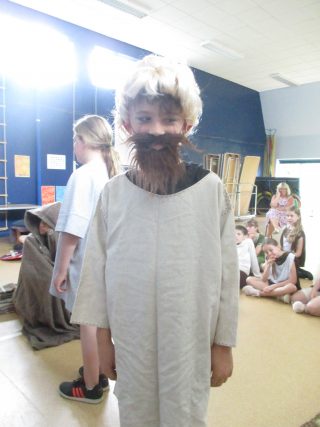 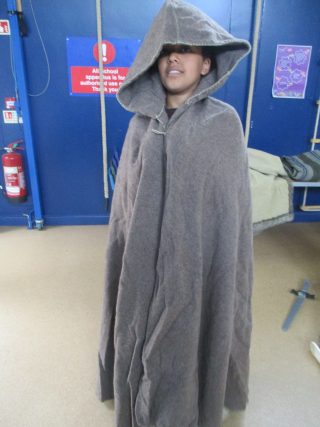 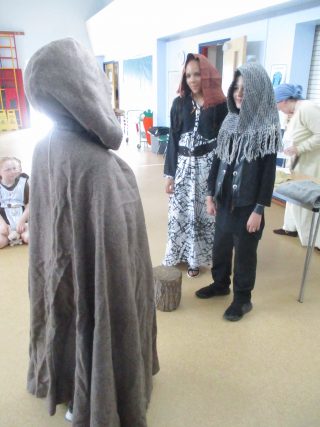 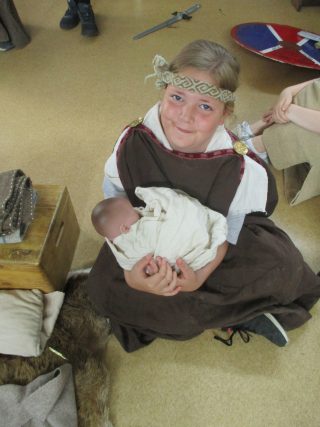 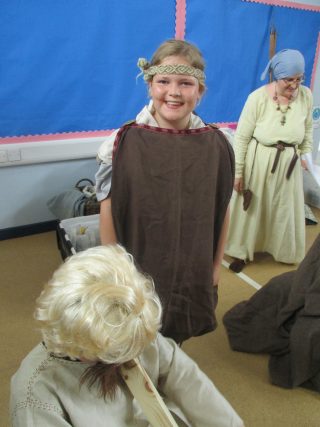 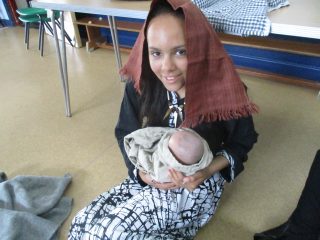 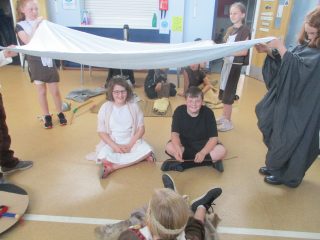 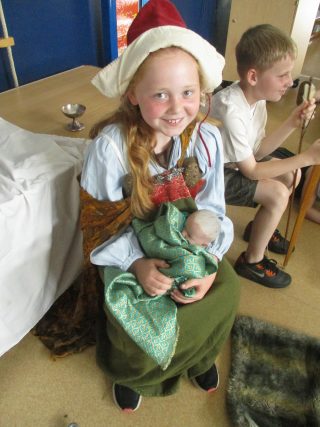 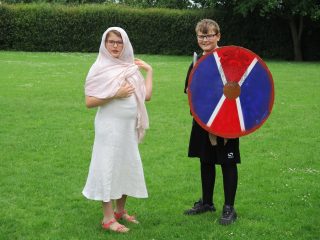 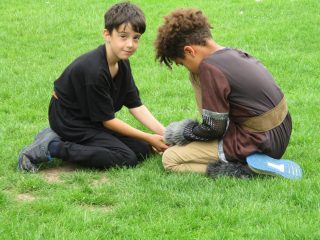 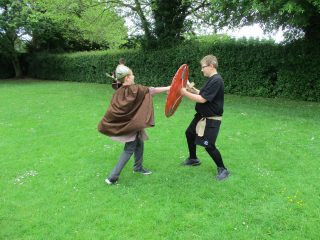 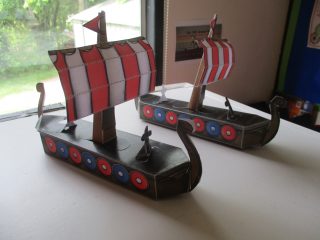 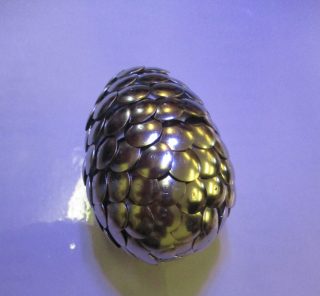